A downloadable horror for Windows

"I must combine the hearts to make the key"

My Place is a 2017 horror game that acts like a normal indie game, but when the player gets more and more into the game, it begins to act corrupt like something is wrong with it and it's up to the player to explore the corruption this game has until there's an end. It features a story of a suspicious "Rose" that is making the game act very strange. It also features characters you meet and some bosses you kill with a powerful flower that you obtain later in the game. You have to obtain the supplies to make the key which leads to the exit of freedom with little you have. But the question is "is it really an exit"?
This game is extremely intelligent has the ability to break the fourth wall and act like a real computer nightmare. It will interact with the computer, recognize player actions, and crash the game on purpose to create new events throughout the game meaning you have to restart the game if that happens and more. Please note that this game is 100% harmless in every way and is created for an amazing experience.

I feel like I was at the very end, the very tip of what's left of the game, but I cannot figure out how to win the last battle :( amazing experience nonetheless!

Guess I'm kinda late to the party, but this was a very fun and creepy game! It's an awesome concept when the game itself can come to life and pretty much come after the player behind the screen. I'm looking forward to checking out 'A Dark Place' and ADP 2!

Where I can found music from this game?

Overall a very interesting experience, though there are areas for improvement, particularly in terms of grammar and spelling. With such heavy focus on interaction with the "entity", it is quite immersion breaking when the dialogue has noticeable errors.

I think it's fair to say the game drew quite a bit of influence from Imscared, which is fine; I think you did enough to differentiate yourself so that it didn't feel like a re-run. There were some areas a little too on the nose; the chair and noose and the heart doors being a noted example, but as I say, overall it was different enough. All things considered, a neat little experience, albeit one that could have been a little better with some extra polish.

Hey I beat your game! Secret ending and everything! Was unsure about the last part, so if I missed anything, let me know. Otherwise, this was an incredible ordeal. The boss battles took the most of my time, and I had to (understandably) figure out everything for myself. The 4th wall breaking horror was a blast, but the lack of understanding in the boss battles led to some rage.

But thanks for the game! Hope to see more from you in the future!

You had to put in boss battles, didn't you? It's an interesting addition, not sure how I feel about it. Could use a tad more polish!

I apologize for spamming. I was supposed to do this as the episodes came out, but I got busy with life and stuff.

Really enjoying the game still! It spices things up as you go along, and reminds me heavily of IMSCARED: A Pixellated Nightmare.

This game is pretty fantastic! It merges fourth wall breaking elements with engaging and spoopy gameplay!

Enjoying it so far!

Reply
Neco The Sergal2 years ago

So far I'm giving it a go for a series, interesting a bit so far - though my critique would be that the 'Enemies' being, all just pixelated and 2D breaks the horror immersion of what could otherwise be a bit spooky

If you see strange things happen don't worry, it's alright! I like the crashes and the external references. I've just started... he is still waiting for me...

Thanks for making the game ❤

Hey man, great game but is there any way to reset it? I wanna show it to a friend from the beginning.

To reset the game you have to finish the game fully then at the end of the game that should be a computer with a tag above it called "Universe Manager" you can go to it and delete your universe from there. Then it should restart the entire game again. 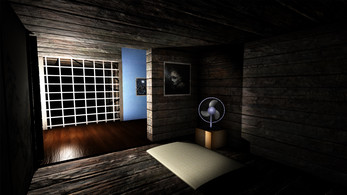 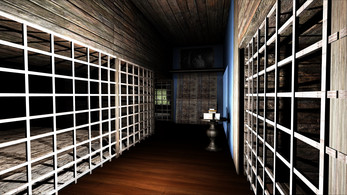 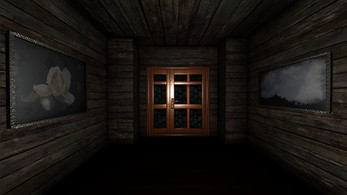 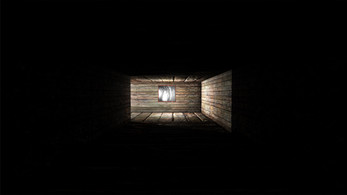 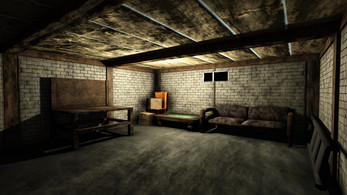 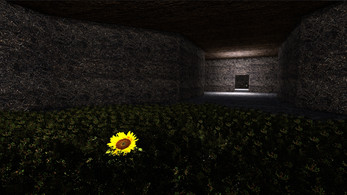 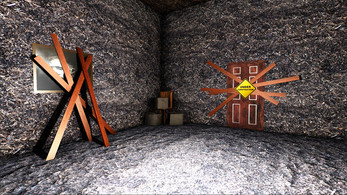 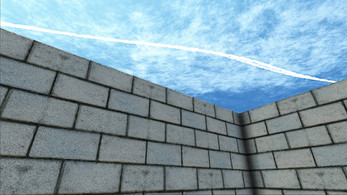 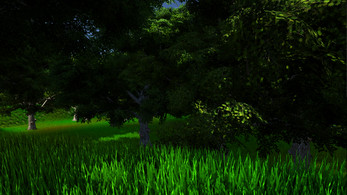 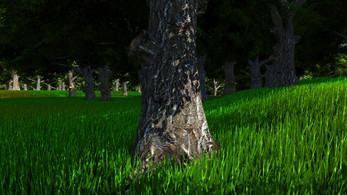 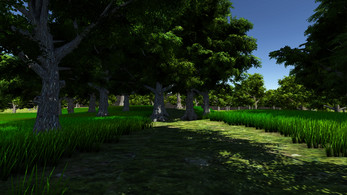 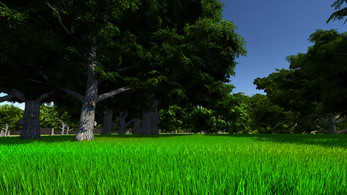